Malcolm James McCormick (born January 19, 1992), best known by his stage name Mac Miller, is an American rapper from Pittsburgh, Pennsylvania. He is also a noted record producer under the pseudonym Larry Fisherman. Miller is also becoming known for taking on multiple alter-egos, under the aliases Delusional Thomas and Larry Lovestein & The Velvet Revival, respectively.

In early 2010, Miller signed a record deal with Pittsburgh-based indie record label Rostrum Records. He subsequently began recording his debut studio album Blue Slide Park, and released it on November 8, 2011. The album went on to debut at number one on the US Billboard 200 chart, making it the first independently distributed debut album to top the chart since Tha Dogg Pound's 1995 album, Dogg Food.

In early 2013, Miller launched REMember Music, his own record label imprint, named after a friend who died. Miller's second album, Watching Movies with the Sound Off, was released on June 18, 2013. In January 2014, Miller announced he was no longer signed to Rostrum Records. In October 2014, it was reported Miller signed a record deal for him and his label REMember, with Warner Bros. Records. 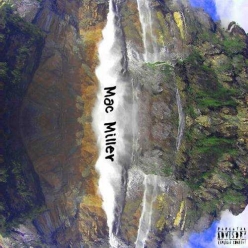 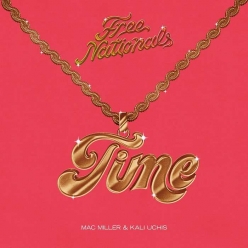 Mac Miller Whats The Use 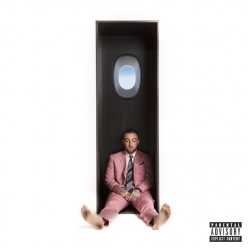 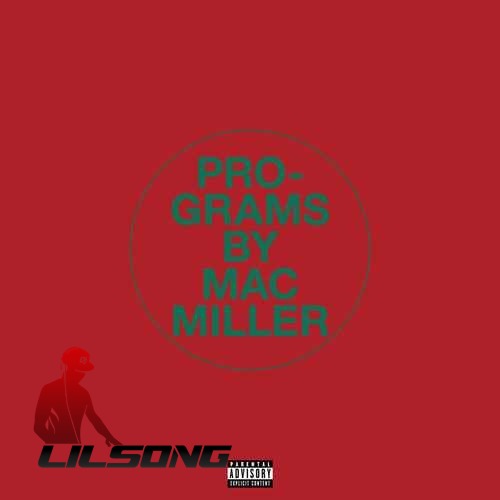 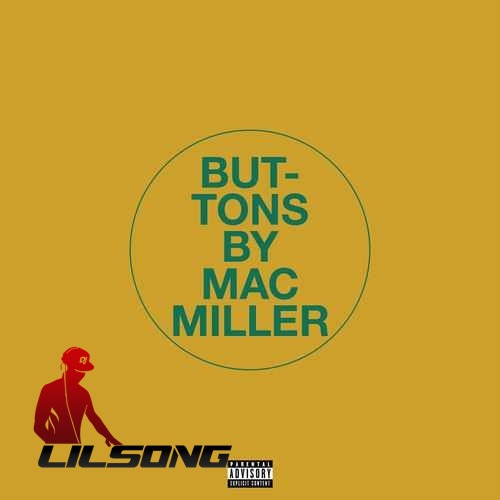 Mac Miller Watching Movies with the Sound Off