Tristan Paul Mack Wilds (born July 15, 1989) is an American actor, singer-songwriter, and record producer. Wilds is credited as Tristan Wilds as an actor and Mack Wilds as a recording artist.[1][2] He is known for his roles as Michael Lee on the HBO original drama series, The Wire, and as Dixon Wilson on the CW teen drama series, 90210. He was also featured in the Adele music video for "Hello". His debut album, New York: A Love Story was released on September 30, 2013[3][4] and was nominated for the Best Urban Contemporary Album at the Grammy Awards in 2014.[5] Wilds' sophomore album was released on April 7, 2017 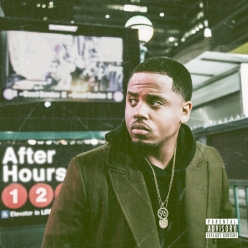