Sari Abboud (Arabic: ساري عبّود‎; born December 10, 1980), better known by his stage name Massari (pronounced mə-SAH-ree), is a Lebanese Canadian R&B/pop singer. His music combines Middle Eastern melodies with western culture. He started his musical career in 2001–2002, and has released two albums, Massari in 2005 and Forever Massari in 2009. He has had a number of hit singles in Canada, Europe, the Middle East and internationally. 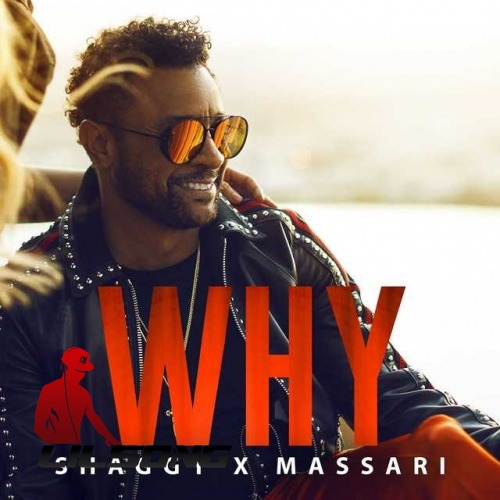 Massari Ft. Mia Martina What About The Love

Massari Ft. Mia Martina What About The Love 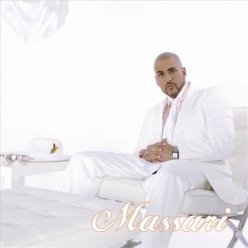