Melanie Adele Martinez (born April 28, 1995) is an American singer and songwriter. Melanie Martinez auditioned for the American television vocal talent show The Voice and became a member of Team Adam. Within the fifth week, she was eliminated which subsequently led to her beginning independent work on original material. In 2014, she released Dollhouse, her debut EP featuring the singles "Dollhouse" and "Carousel", which appeared on the trailer for the television series American Horror Story: Freak Show. 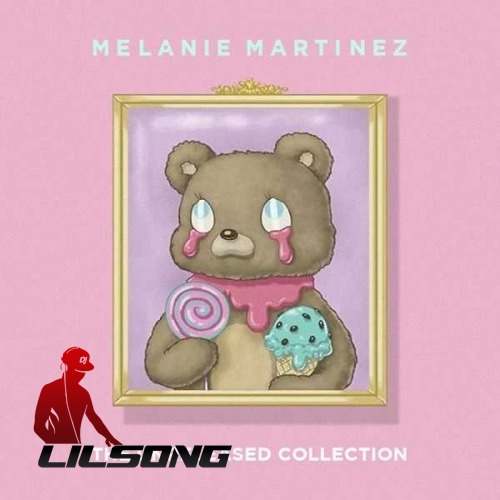 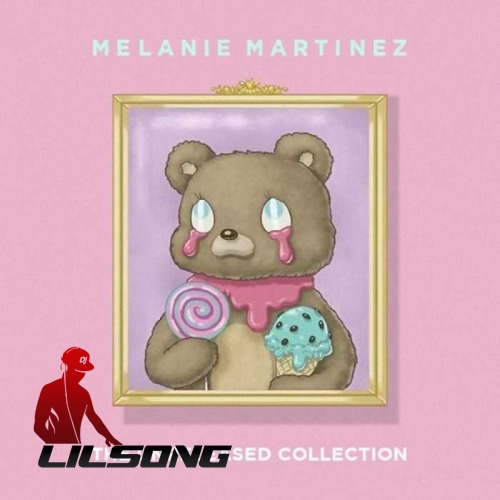 Melanie Martinez Next Time It Rains

Melanie Martinez Wheels On The Bus 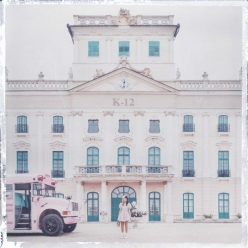