Migos is an American hip hop group based in Atlanta, Georgia formed with the help of Trap Rapper & CEO Gucci Mane. The group consists of Quavo (real name Quavious Marshall, age 24), Takeoff (real name Kirshnik Ball, age 21), and Offset (real name Kiari Cephus, age 23). Members Quavo and Takeoff are uncle and nephew; Offset is Quavo's cousin. They are best known for their 2013 single "Versace", their 2014 single "Fight Night", and their 2015 single "One Time".

Migos Ft. Travis Scott Speaking of the Devils and Angels

Migos Is You Ready 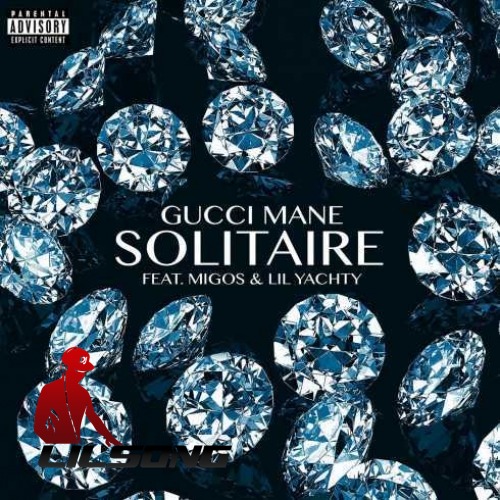 Hoodrich Pablo Juan Ft. Migos Do What I Wanna Do

Gucci Mane Ft. Migos I Get The Bag

Migos What The Price

Hoodrich Pablo Juan & Migos I Can

TWRK Ft. Migos & Sage the Gemini Hands on It

Usher Ft. Migos Still Got It

Sean Kingston Ft. Migos All I Got (Remix)

Migos I Told You

The Game Ft. Migos Everybody On The Floor

Gucci Mane Ft. Migos I Get The Bag

Migos What The Price

Migos What A Feeling

Migos Pipe It Up 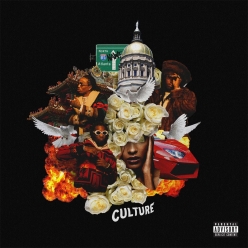