Miguel Jontel Pimentel (born October 23, 1985), who performs under the name Miguel, is a Grammy-winning American recording artist, singer, songwriter and producer. Signed to Jive Records in 2007, Miguel released his debut album, All I Want Is You, in November 2010. Although it was underpromoted and performed poorly upon its release, the album became a sleeper hit and helped Miguel garner commercial standing. After Jive's dissolution in 2011, he moved to RCA Records and released his second album Kaleidoscope Dream in 2012 to critical acclaim. 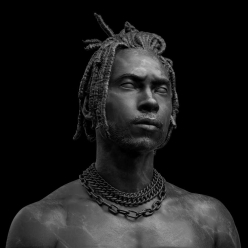 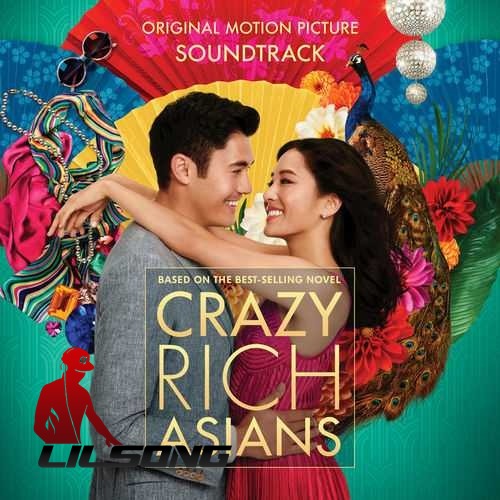 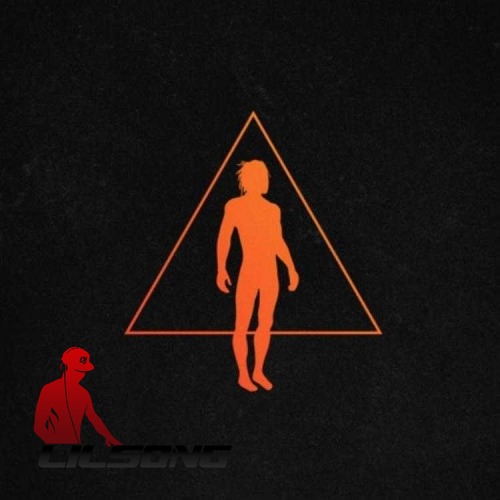 Miguel Get You (Recorded at Spotify Studios NYC)

Kygo & Miguel Remind Me to Forget

Miguel Told You So

Miguel Come Through And Chill

Miguel On My Soul

The Chemical Brothers Ft. Miguel & Lorde This Is Not A Game

Miguel Told You So

Miguel Wildheart Chapter 1: Find What You Love And Let It Kill You

Miguel All I Want Is You

Miguel Told You So Live At Victoris Secret Fashion Show 2017