Melissa Arnette "Missy" Elliott (born July 1, 1971) is an American singer, songwriter, rapper, and record producer. Her first major success came as a songwriter with childhood friend and producer Timbaland on projects for Aaliyah, 702, Total, and SWV. As a record producer and songwriter, she has worked with Mariah Carey, Whitney Houston, Janet Jackson, Christina Aguilera, and Beyoncé as well as contemporary artists Keyshia Cole, Tamia, Monica and Ciara.

In the late 1990s, Elliott expanded her career as a solo artist and rapper, eventually winning five Grammy Awards and selling over 30 million records in the United States. Elliott is the only female rapper to have six albums certified platinum by the RIAA, including one double platinum for her 2002 album Under Construction. Elliott is also known for a series of hits and diverse music videos, including "The Rain (Supa Dupa Fly)", "Hot Boyz", "Get Ur Freak On", "Work It", and the Grammy award-winning video for "Lose Control."

Toni Braxton & Missy Elliott Do It 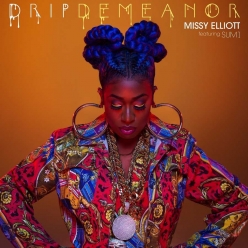 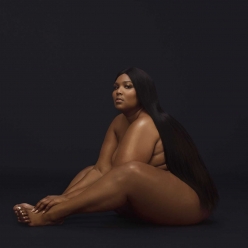 Missy Elliott Why I Still Love You

Missy Elliott Throw It Back

Missy Elliott Ft. Pharrell Williams WTF (Where They From) 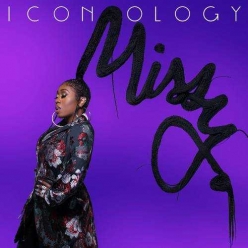 Missy Elliott This Is Not a Test