NikitA is a Ukrainian pop trio formed in Ukraine by Yuriy Nikitin. The group consists of Dasha Astafieva, Anastasiya Kumeyko, and Yulia Briczkovskaya.

NikitA is one of the most controversial bands in the Russian speaking world. They are said to be one of the most unusual Ukrainian music bands, as their specified theme of music is "Sexual Aggression". The band released their first single, "Mashyna" (Car), in 2008. 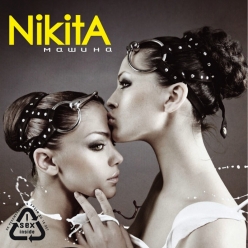 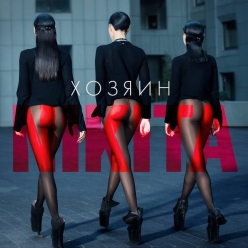