Arnaud Antoine Rene Bernard, better known by his stage name Onra, is a French hip hop beatmaker based in Paris. His musical style is a "chopped up set of RnB laden beats and electronically produced experiments laced with influences spanning the entire globe".[1]

The first album was made in collaboration with producer and friend Quetzal (Al Quetz) in 2006, Tribute, a project inspired by Soul Music.

At the same time, he started collaborating with Byron the Aquarius, a keyboard player from Alabama, and released an album under the name Byron & Onra "The Big Payback" in 2007 on Japanese label Circulations. They also appeared on compilations such as Beat Dimensions and New Worlds by Jay Scarlett.

In 2006, he went to Vietnam for the first time, and brought back over 30 Chinese and Vietnamese records from the 60's and 70's. He made a collection of 32 tracks with this unique material and named it, Chinoiseries, an album that blends Hip-Hop and Chinese Pop Music influences.

In 2008, he was selected to attend the Red Bull Music Academy in Barcelona and shortly after, started touring all across Europe, USA, Asia and Australia.

In 2010, Onra released his latest LP Long Distance on All City Records. It features tracks with Olivier DaySoul, fellow French beatmaker Walter Mecca, and T3 from Slum Village, soul singer Reggie B and keyboard player Buddy Sativa. It received press coverage from respected medias such as Pitchfork, which gave the album an outstanding 8.0/10, as well as Jay-Z's blog, LifeAndTimes.

In 2011, Onra released a second volume to Chinoiseries, called "Chinoiseries Pt.2" on All City Records, with Chinese Music Records found in China, Thailand and Vietnam. In 2012, Onra released his newest EP Deep In The Night on Fool's Gold Records.

Under the name Yatha Bhuta Jazz Combo, a collaborative project between Onra and fellow French producer Buddy Sativa, a self-titled album was released 8th (UK) and 9th (US) April 2013 consisting of 12 spiritual jazz tracks. These tracks are almost entirely improvised and were "created as a therapeutic break from their other constraining aliases, and not originally intended for public release."[2]

On May 15, 2015, Onra released his fourth album called "Fundamentals", an album blending Hip-Hop and R'n'B, featuring different vocal guests such as Daz Dillinger, Black Milk and Do Or Die.

On March 10, 2017, Onra concludes the Chinoiseries trilogy, with a last volume called "Chinoiseries Pt.3" on All City Records

Onra Nobody Has To Know 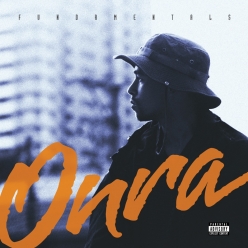 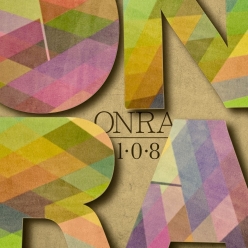 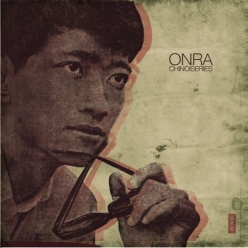