Shamele Mackie (born March 5, 1978), better known by his stage name Papoose /pæˈpuːs/, is an American rapper. After breaking into the rap game in 2005 with DJ Kayslay with the release of his song "Alphabetical Slaughter" he signed a $1.5 million contract with Jive Records. After his debut studio album, The Nacirema Dream was shelved, he cut ties with Jive. This resulted in him releasing over a dozen free mixtapes to keep himself popular. In 2012 he secured a deal with Fontana Distribution and released his debut album independently on March 26, 2013. 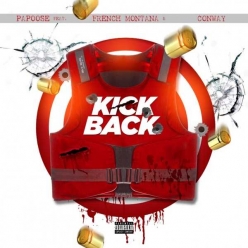 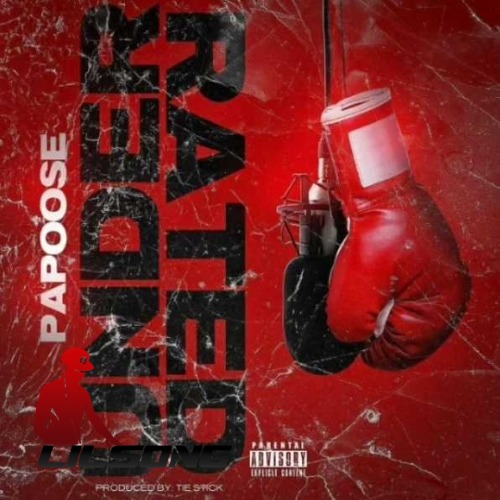 Papoose Rollin In The Coupe

Papoose Ft. Rick Ross & Jacquees Back On My Bullshit (Remix)

Papoose Ft. Fat Joe & Jaquae Back On My Bullshit

Papoose All The Way Up (Remix) 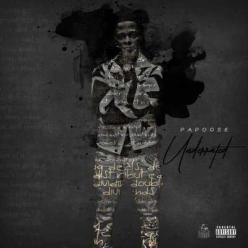 Papoose Back 2 The Streets