Pia Mia Perez (born September 19, 1996), known professionally as Pia Mia, is an US American singer-songwriter and model. Beginning by posting videos of herself singing on video sharing site YouTube, Pia Mia has since starred in commercials and music videos, and has more recently released her own material. Gaining popularity for her cover of Drake's 2013 single "Hold On, We're Going Home", Pia Mia has recently signed to Interscope Records, releasing an extended play entitled The Gift and featuring on the original soundtrack of the 2014 science fiction action film Divergent. 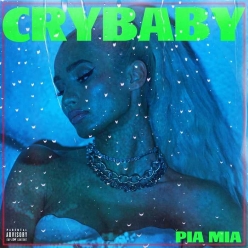 Pia Mia Off My Feet

Pia Mia We Should Be Together

Pia Mia Underneath The Sheets

Pia Mia Fuuck With U