Jason Martin (born May 8, 1985), better known by his stage name, Problem is an American rapper. He has released nine mixtapes in his career with the most recent being The Separation which was released on June 13, 2013. His debut retail project, an EP named Understand Me, was released on December 10, 2013. He is best known for his single "Like Whaaat" and for featuring on E-40's "Function".

Problem Dont Be Mad At Me

Problem City Of The Litty 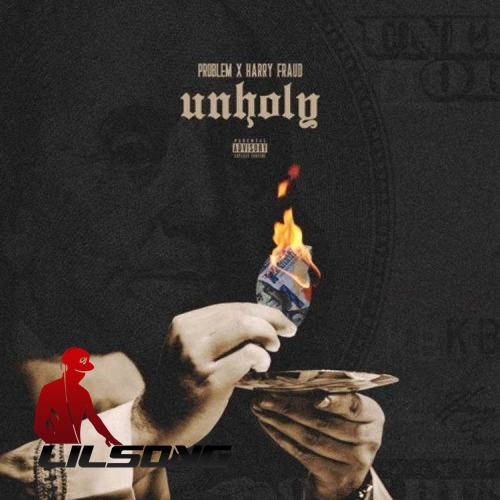 JAG Ft. Problem Far From Me 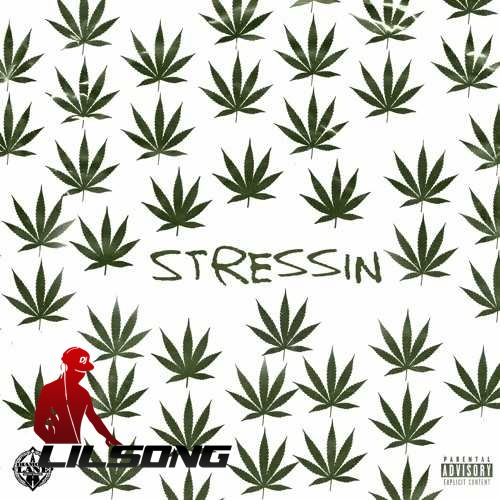 Problem Ft. Bad Lucc Get On It

Problem Betta Watch Yo Self

Tech N9ne Ft. Problem & Darrein Safron Get Off Me

Problem Get It Now

Problem Ft. Bad Lucc Get On It

Problem Plugs On The Way

Tech N9ne Ft. Problem & Darrein Safron Get Off Me

Problem Betta Watch Yo Self - LightWork

Jae Murphy Ft. The Game, Eric Bellinger & Problem You Playin (This Could Be Us) 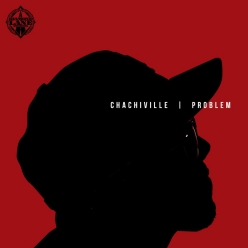