Rita Sahatçiu Ora (born Rita Sahatçiu; 26 November 1990) is a British singer, songwriter and actress. Her debut studio album, Ora, released in 2012, debuted at number one in the United Kingdom. The album contained the UK number-one singles, "R.I.P." and "How We Do (Party)". After reaching the peak position as a featured act on DJ Fresh's "Hot Right Now", Ora became the artist with the most number-one singles on the UK Singles Chart in 2012, with three consecutive singles reaching the top position. She was nominated for three Brit Awards at the 2013 ceremony.

The first single from her second album, "I Will Never Let You Down", became her fourth UK number one when it debuted at the top of the charts in 2014. Also in 2014, Ora featured on Iggy Azalea's single, "Black Widow", which reached number three in the US. In 2015, Ora became a coach on the fourth series of The Voice UK, and later that year, a judge on the twelfth series of The X Factor.

Rita Ora How To Be Lonely 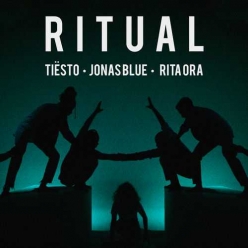 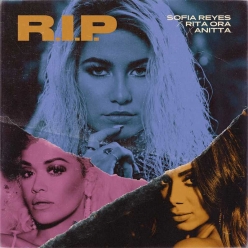 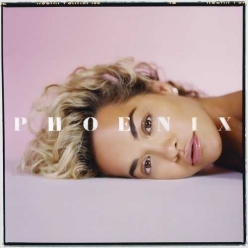 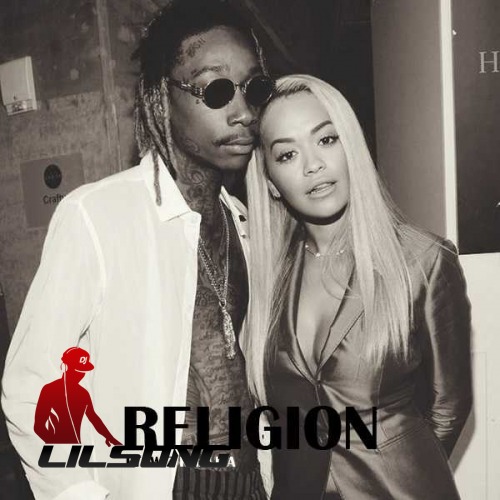 Rita Ora Let You Love Me 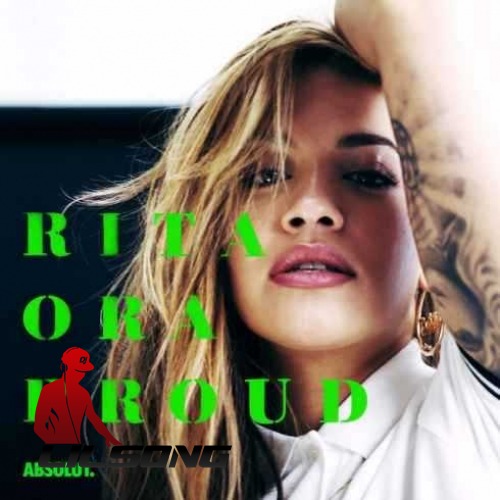 Rita Ora Run It Back

Rita Ora I Will Never Let You Down

Rita Ora How To Be Lonely

Rita Ora Let You Love Me

Rita Ora I Will Never Let You Down 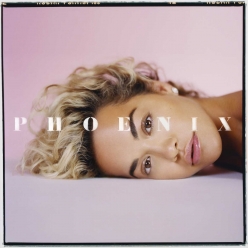 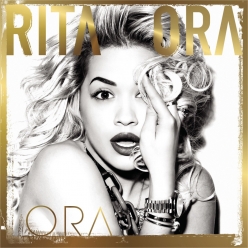 Liam Payne & Rita Ora For You Live at The Tonight Show