Robin Miriam Carlsson (born 12 June 1979, Stockholm, Sweden), known as Robyn, is a Swedish recording artist. Robyn became known in the late nineties for her worldwide dance-pop hit "Do You Know (What It Takes)" from her debut album Robyn Is Here (1997). The popularity of her U.K. #1 song "With Every Heartbeat" and subsequent international album release Robyn (2005) in 2007 brought her mainstream success worldwide. Robyn released the first of a trilogy of albums to be released over the course of 2010 entitled Body Talk Pt. 1, in June of that year, peaking at number one. It was her first album since Robyn. The album's lead single "Dancing on My Own" was released a few weeks prior to the album's release; it became a hit single worldwide and earned her a Grammy Award nomination for the category of Best Dance Recording in 2010. A follow-up album, Body Talk Pt. 2, was released on 6 September, entering straight at number one on the Swedish chart, and the final album of the trilogy, Body Talk, was released on 22 November 2010 with lead single "Indestructible". "Call Your Girlfriend" was the second single to be released from Body Talk. Robyn sings soprano. In May 2015 Robyn announced work with her new music project La Bagatelle Magique. 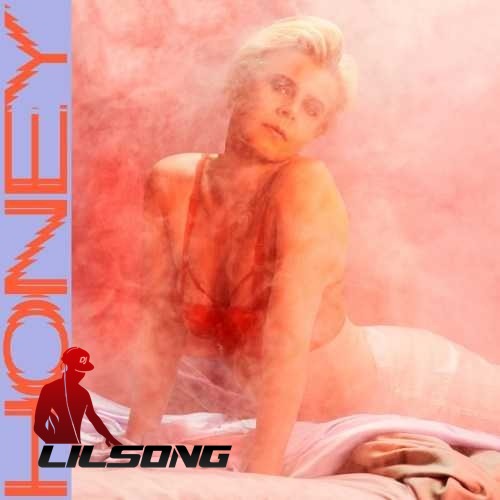 Robyn Between The Lines

Royksopp Ft. Robyn Do It Again 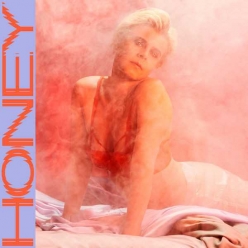 Royksopp & Robyn Do It Again

Robyn Ever Again (Live at TheEllenShow)