Rondell Turner, better known by his stage name Ron Browz (/ˈbraʊz/), is an American record producer and rapper. He has his own record label called Ether Boy Records. He is best known for producing the prolific Jay-Z diss song "Ether" by Nas. After the popularity of the song, he adapted the nickname "Ether Boy". 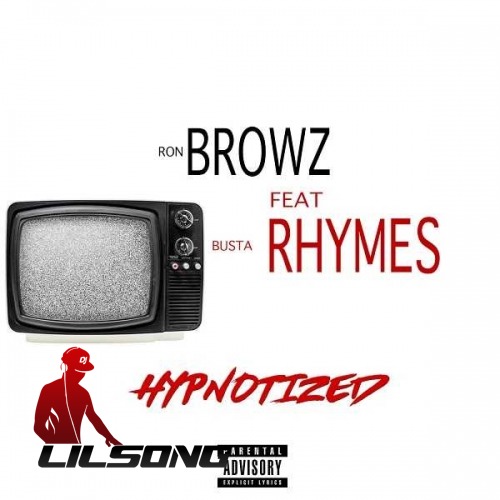