Serebro (Russian: Серебро; English translation: Silver) is a Russian girl group formed by their manager and producer Maxim Fadeev. The group consists of members Olga Seryabkina, Polina Favorskaya, and Dasha Shashina. Serebro was formed in 2007 as a submitted proposal for consideration by Channel One Russia for the Eurovision Song Contest 2007. Serebro was selected to represent Russia at the 2007 Contest with the song titled "Song #1". They subsequently placed third at the contest, scoring a total of 207 points. Serebro was then officially signed to Fadeev's record label Monolit Records, and in 2012, the group had additional releases produced by Sony Music Entertainment and Ego Music. During 2009, member Marina Lizorkina announced her departure from the group; she was subsequently replaced by Anastasia Karpova.

With Lizorkina at the time, the band recorded their debut studio album OpiumRoz. The album received critical acclaim and spawned other singles in addition to "Song #1", but it never became a commercial success. The band's second album, called Mama Lover, proved to be much more successful. It included the massive hit of the same name and went double platinum in Russia. The eponymous "Mama Lover" hit single received media attention worldwide, with reviewers commenting on both the raunchy music video and the song itself. The music video for the song received more than 20 million views on YouTube and became the subject of more than 250 parodies. After the success of "Mama Lover", the group began to garner commercial attention around the world. The group re-released Mama Lover in Japan (under the name Serebration) after signing a contract with EMI Music. Their first international single under Ego Music and Universal Music Group, "Mi Mi Mi", became a success on European music charts. In late September, member Anastasia Karpova announced her departure from the group in order to pursue a solo career and was replaced with new member, named Dasha.

After their musical and image development, the group became known for a very sexually charged and over the top style. Some of their music videos have led to controversy in the media, including "Mama Lover" and "Mi Mi Mi". 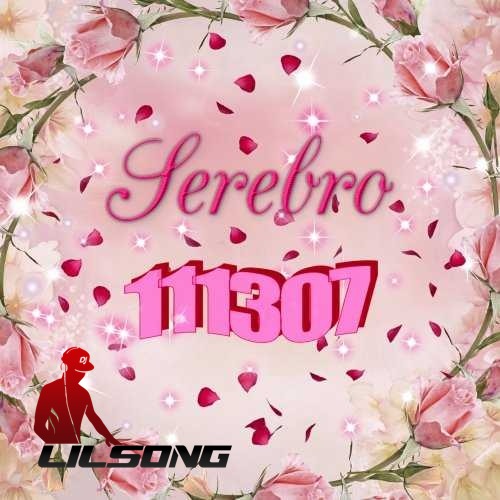 Serebro Between Us is Love

Serebro Between Us is Love (Summer Fun Video)

Serebro I Will Not Give You

Serebro The power of Three 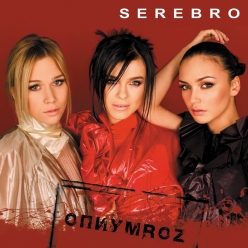