Slipknot is an American heavy metal band from Des Moines, Iowa. Formed in September 1995, the group was founded by percussionist Shawn Crahan and bassist Paul Gray. After several line-up changes in their early years, the band settled on nine members for more than a decade: Corey Taylor, Mick Thomson, Jim Root, Paul Gray, Craig Jones, Sid Wilson, Shawn Crahan, Chris Fehn and Joey Jordison. Gray died on May 24, 2010, and was replaced from 2011 to 2014 by former guitarist Donnie Steele. Jordison departed from the band on December 12, 2013 for unknown reasons, followed by Steele during the recording sessions for .5: The Gray Chapter as he wanted to focus on getting married. The band is now touring with replacement musicians Alessandro Venturella on bass and Jay Weinberg on drums.

Slipknot is well known for its attention-grabbing image, aggressive style of music and energetic and chaotic live shows. The band enjoyed a somewhat meteoric rise to success following the release of their eponymous debut album in 1999. The 2001 follow-up album, Iowa, further increased the band's popularity. After a brief hiatus, Slipknot returned in 2004 with Vol. 3: (The Subliminal Verses), before going on another hiatus and returning in 2008 with their fourth album, All Hope Is Gone, which debuted at No. 1 on the Billboard 200. After a longer hiatus, Slipknot released their fifth studio album, .5: The Gray Chapter, in 2014. Additionally, the band has released a live album, 9.0: Live, a compilation album, Antennas to Hell, and four live DVDs. In 2015, the band headlined the UK's biggest hard rock and metal festival, Download Festival, for the third time. 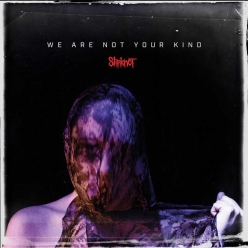 Slipknot The Negative One

Slipknot The Devil In I 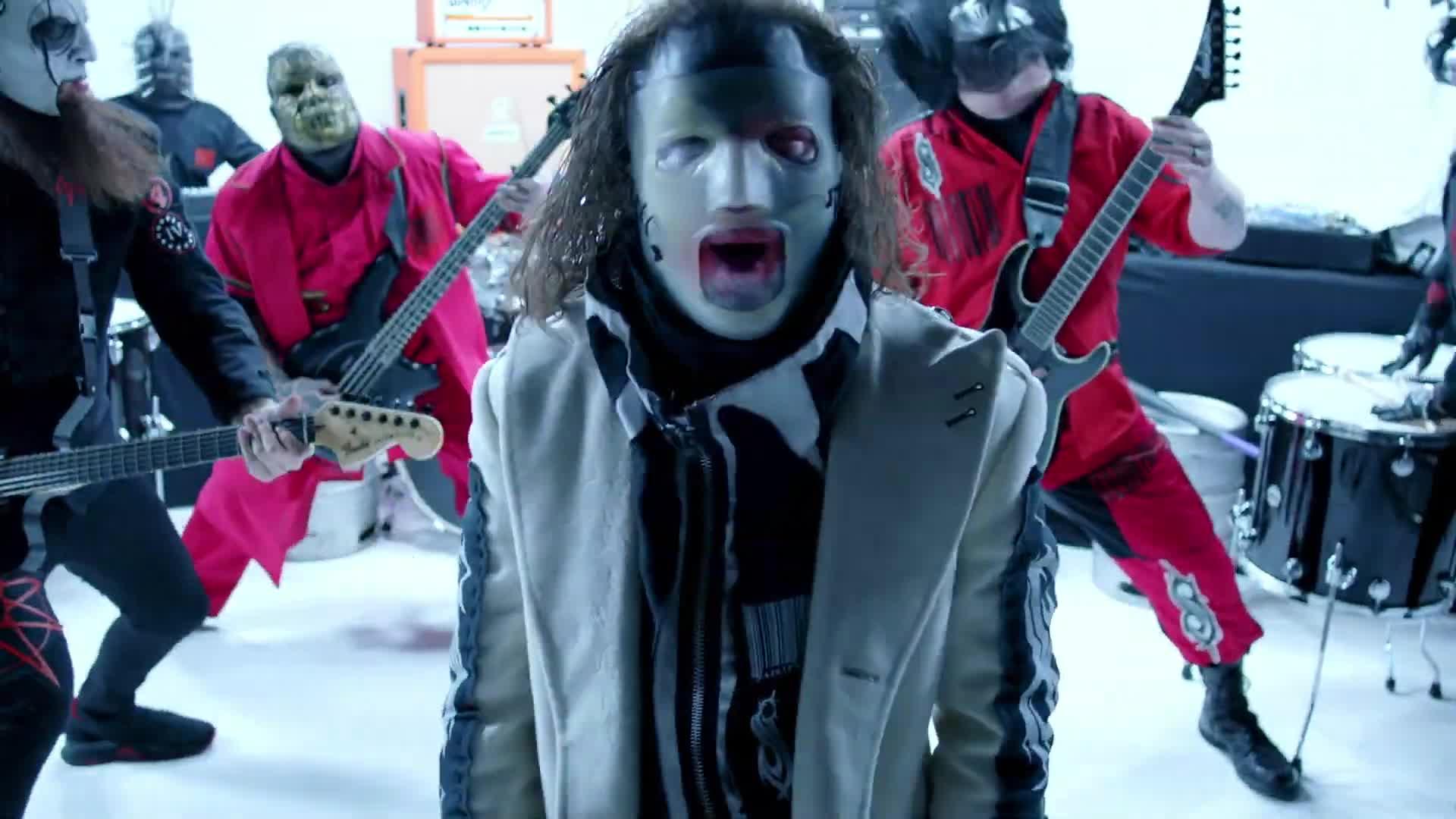 Slipknot The Negative One

Slipknot The Devil In I

Slipknot We Are Not Your Kind

Slipknot All Hope Is Gone

Slipknot Before I Forget (LIVE)

Slipknot Rock On The Range Festival 2015