Calvin Cordozar Broadus Jr. (born October 20, 1971), best known by his stage name Snoop Dogg, is an American recording artist and actor from Long Beach, California. His music career began in 1992, when he was discovered by Dr. Dre of N.W.A and as a result was prominently featured throughout Dr. Dre's solo debut album, The Chronic (1992). He has since sold over 35 million albums worldwide.

After leaving Death Row, Snoop signed with No Limit Records, where he recorded his next three albums. Da Game Is to Be Sold, Not to Be Told (1998), No Limit Top Dogg (1999), and Tha Last Meal (2000). Snoop then signed with Priority/Capitol/EMI Records in 2002, where he released Paid tha Cost to Be da Boss. He then signed with Geffen Records in 2004 for his next three albums R&G (Rhythm & Gangsta): The Masterpiece, Tha Blue Carpet Treatment, and Ego Trippin'. Malice 'n Wonderland (2009) and Doggumentary (2011), were released on Priority. Snoop Dogg has starred in motion pictures and hosted several television shows including, Doggy Fizzle Televizzle, Snoop Dogg's Father Hood and Dogg After Dark. He also coaches a youth football league and high school football team. In September 2009, Snoop was hired by EMI as the chairman of a reactivated Priority Records.

In 2012, after a trip to Jamaica, Snoop announced a conversion to the Rastafari movement and a new alias, Snoop Lion. Under the new moniker, he released a reggae album, Reincarnated, and a documentary film of the same name, of his Jamaican experience, in early 2013. His thirteenth solo studio album, Bush, was released in May 2015. 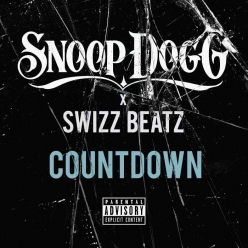 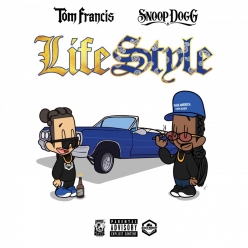 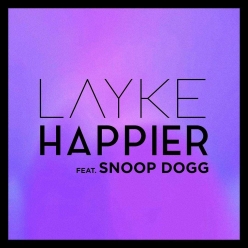 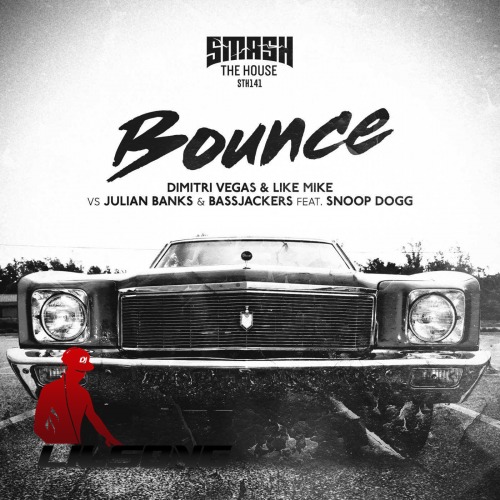 Snoop Dogg Ft. B. Slade, Mali Music & Val Young Thank You For Having Me 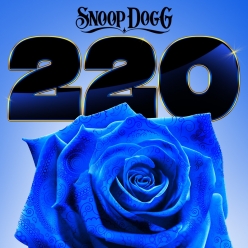 Snoop Dogg Ft. October London What Is This

G-Eazy Ft. Snoop Dogg Get Mine

Snoop Dogg Promise You This

DMX & Savant Ft. Snoop Dogg Get It Get It

Snoop Dogg Love Around The World

Cash Out Ft. Snoop Dogg Go Get That Dough

Snoop Dogg I C Your Bullshit

Snoop Dogg Ft. Lil Duval Do You Like I Do

Young Dolph Ft. Snoop Dogg I Think I Can Fly

Snoop Dogg Sparked One Up With Santa Claus

Snoop Dogg On the Double

Snoop Dogg Promise You This

Savant & DMX Ft. Snoop Dogg Get it Get it

Snoop Dogg Ft. Dam-Funk I ll Be There 4 U

Snoop Dogg Ft. Bow Wow & Kate Upton You Got What I Eat

Snoop Dogg So Many Pros 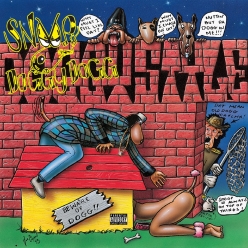 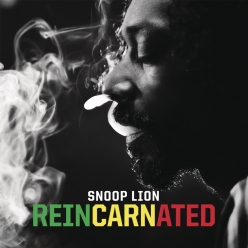 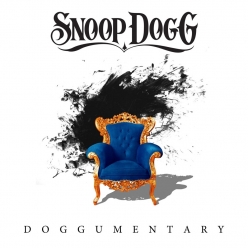 Snoop Dogg Paid The Cost To Be Da Boss

Snoop Dogg Da Game Is To Be Sold, Not To Be Told