Snowgoons is a German underground hip hop production team composed of DJ Illegal (Manuu Rückert) and Det (D. Keller). In 2011, producers Sicknature from Denmark and J.S. Kuster from Germany joined the group. Det and DJ Illegal first started in 1999 as the two original members. In 2008 they decided to add a third member, DJ Waxwork from Germany, who was a part of the group until 2009. The Snowgoons are known for using orchestral/epic samples and for working with underground MCs, like members of Wu-Tang Clan, AOTP, Boot Camp Click and La Coka Nostra. The team cite DJ Premier, Alchemist and RZA as influences. They have released seven Snowgoons albums. They also did several collaboration albums with artists like Reef the Lost Cauze, M.O.P., PMD and Sean Strange (as Goondox) and Onyx. They planned to release an album with the hiphop group Krush Unit for several years, but the album was never released. 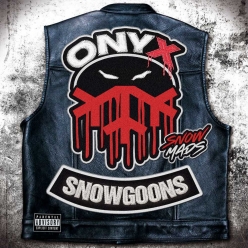 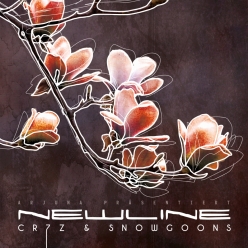 Snowgoons A Fist In The Thought