Joseph Anthony Somers-Morales (born September 11, 1987), known by his stage name SoMo, is an American R&B singer and songwriter from Denison, Texas. He began his professional music career in 2011, gaining notoriety on YouTube with the release of original music and popular cover songs from recording artists such as Chris Brown, The Weeknd, and Drake. In 2013, he signed a recording contract with Republic Records, and released remastered versions of his 2012 mixtape My Life and debut single "Ride". His self-titled debut album SoMo was released on April 8, 2014. 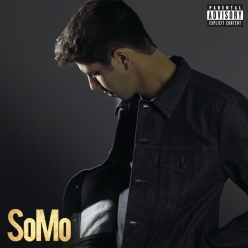