Throwdown is an American straight edge metalcore band from Orange County, California, formed in 1997. They have toured as part of Ozzfest, Sounds of the Underground, Hellfest, and Warped Tour, and with bands such as In Flames, Lamb of God, As I Lay Dying, Killswitch Engage, Korn and Cavalera Conspiracy. The songs "Forever" and "Burn" have been staples on MTV2's Headbanger's Ball and Revolver Magazine called them part of "The Future of Metal" after hearing the album Vendetta. Initially branded a hardcore band, their most recent albums Venom and Tears and Deathless have taken a sharp direction towards metal, with critics likening the band's sound to that of Pantera, Sepultura, and Crowbar. 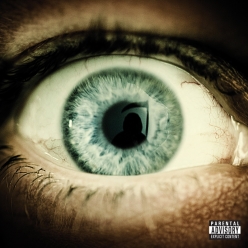 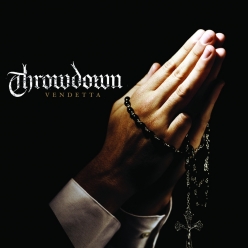 Throwdown You Don't Have to Be Blood to Be Family