Patrick Chukwuemeka Okogwu (born 7 November 1988), better known by his stage name Tinie Tempah, is an English rapper from south London, England. He is signed to Parlophone Records since 2009, a subsidary of Warner Music Group. He created his own record and fashion label Disturbing London (DL Records) in 2007 along with his cousin, Dumi Oburota.

After releasing a couple of mixtapes, he released his long awaited debut album, Disc-Overy, in October 2010. Preceded by two British number-one singles; Pass Out and Written in the Stars, the album charted at number one and was certified platinum the next year. In February 2011, he won two Brit Awards for Best British Breakthrough Act and Best British Single.

In November 2013, he released his second album, entitled Demonstration. Preceded by top ten singles Trampoline and Children of the Sun, the album charted at number three and was certified gold by the BPI the next year. In June 2015, he released the first single from his upcoming third album, entitled Not Letting Go. This gave Tempah his sixth UK number one, the most by any rap artist. 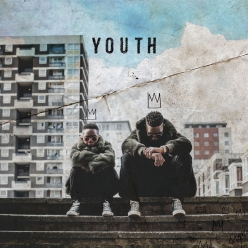 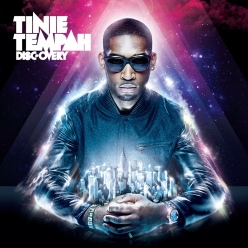 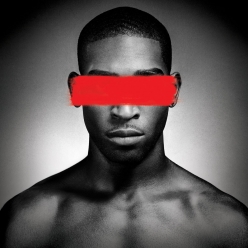