Trinity Home (born March 15, 1995), better known by her stage name Tink, is an American rapper and singer-songwriter. Since 2012, she has released five mixtapes and is due to release her debut studio album in 2015. The album is set to be released on the Mosley Music Group label, an imprint of Epic Records run by producer, Timbaland. Her 2014 mixtape, Winter's Diary 2: Forever Yours, was featured as a top 10 R&B album in both Rolling Stone and Billboard magazines. 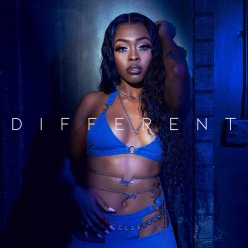 Tink Count It Up

Tink Cut It Out 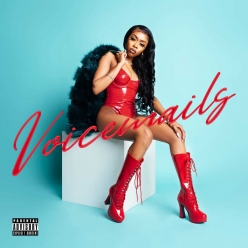