Victoria Loren "Tori" Kelly (born December 14, 1992) is an American singer and songwriter who slowly gained recognition after starting to post videos on YouTube at the age of 14. When she was 16, Kelly auditioned for the singing competition television series, American Idol. After being eliminated from the show, Kelly began to work on her own music. In 2012, she independently released her first EP that she produced, wrote, and mixed herself titled Handmade Songs By Tori Kelly. The following year, Scooter Braun became her manager who introduced her to Capitol records, where she was signed to in September. Kelly's second EP Foreword came out in October 2013 as her first major label release. On June 23, 2015, Kelly's debut album, Unbreakable Smile was released. The lead single, "Nobody Love," was released in the spring and became her first Billboard Hot 100 appearance. 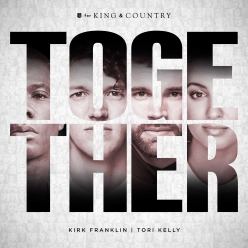 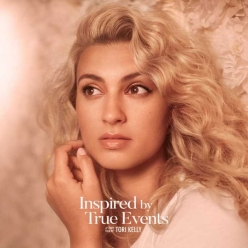 Tori Kelly Ft. The HamilTones Help Us to Love

Tori Kelly Dear No One 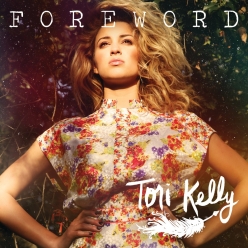 Tori Kelly Ft. The HamilTones Help Us To Love (Live at the 33rd Annual Stellar Gospe)