Nicholas Williams (born September 23, 1987), better known by his stage name Trinidad James (often stylized as Trinidad Jame$), is an American rapper based out of Atlanta, Georgia. In 2012, he signed a recording contract with Def Jam Recordings. Without a debut album being released, he was dropped from the label in 2014, although he continues to release music as an independent artist. 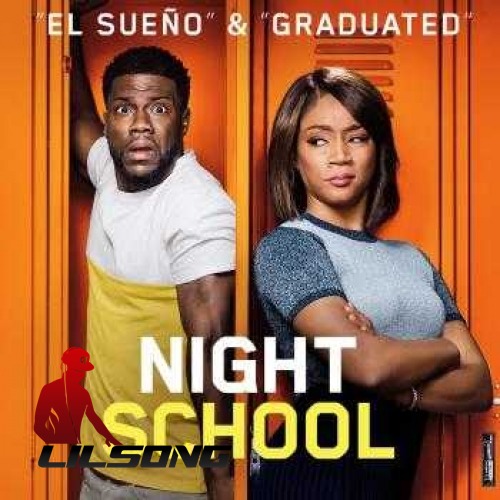 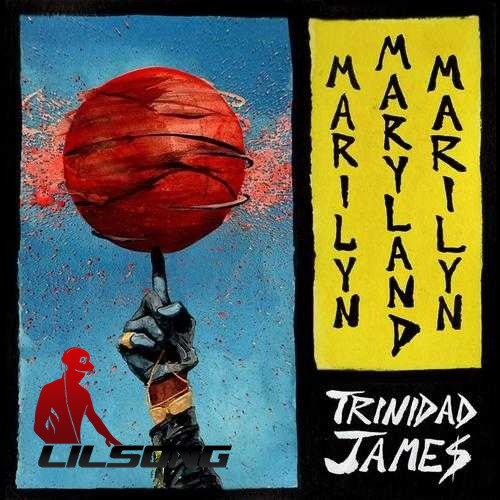 Trinidad James The Wake Up 2