Týr (locally: ) is a Faroese heavy metal band. Their subject matter revolves almost entirely around Viking lore, mythology, and history, taking their name from the Norse god of law and justice. They signed a worldwide deal with Austria's Napalm Records in early 2006, while signed to the Faroese record label Tutl. In September of 2012, they signed a three album deal with Metal Blade Records.

TYR Ft. Liv Kristine The Lay of Our Love 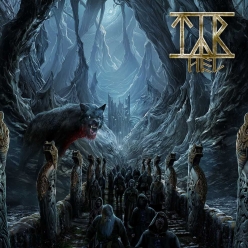 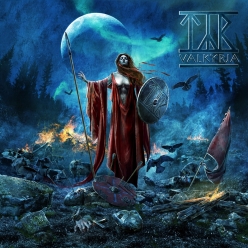 TYR The Lay Of Thrym

TYR By The Light Of The Northern Star 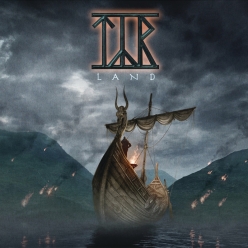 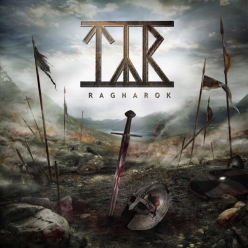 TYR How Far To Asgaard