Victor Kwesi Mensah (born June 6, 1993), better known by his stage name Vic Mensa, is an American hip hop recording artist from Chicago, Illinois. He is currently signed to Roc Nation and was a member of the group Kids These Days, which broke up in May 2013. Following their breakup he released his first major mixtape INNANETAPE. Vic Mensa is also founder of the hip-hop collective SAVEMONEY with frequent collaborator Chance The Rapper. His debut single "Down On My Luck" was released in June 2014 by Virgin EMI and it achieved international success. 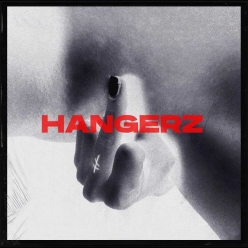 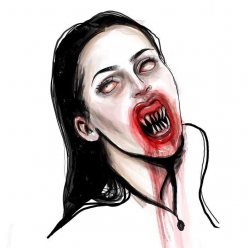 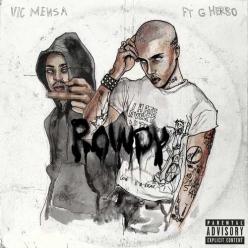 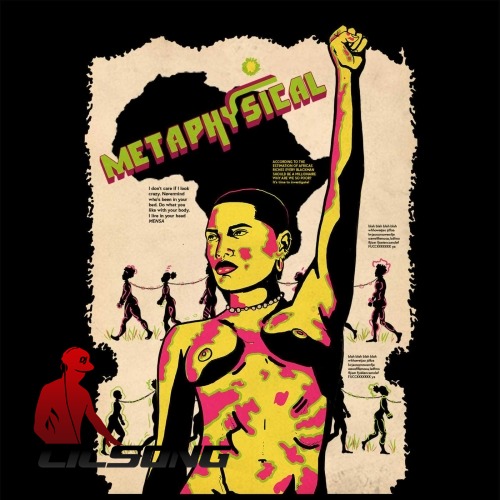 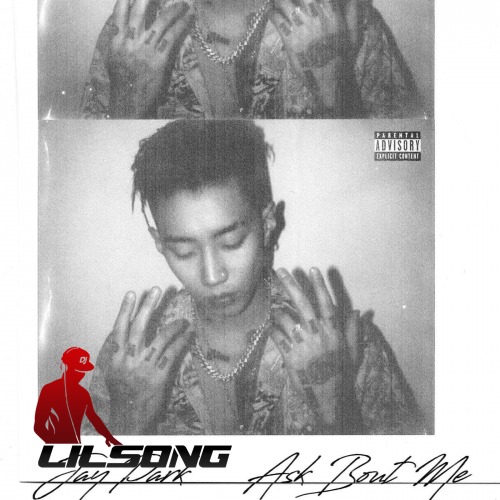 Tyler Thomas Ft. Logic & Vic Mensa I Got This

Vic Mensa Ft. Ty Dolla Sign We Could Be Free 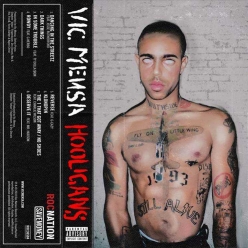