Kartel is now serving life imprisonment for the murder of Clive 'Lizard' William at his home in Havendale, a suburb north of Kingston, on 16 August 2011. He was sentenced on 3 April 2014 and will not be eligible for parole for 35 years. 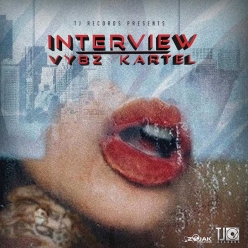 Vybz Kartel Then You... And Me 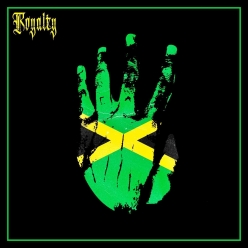 Vybz Kartel Ft. Ishawna How Can You

Vybz Kartel I've Been In Love With You

Vybz Kartel King Of The Dancehall

Vybz Kartel The Teacher's Back 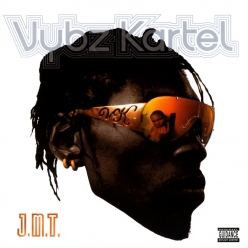