Wyclef Jeanelle Jean (/ˈwaɪklɪf ˈʒɒn/; Haitian Creole pronunciation: ; born October 17, 1969) is a Haitian rapper, musician and actor. At the age of nine, Jean moved to the United States with his family and has spent much of his life there. He first received fame as a member of the acclaimed New Jersey hip hop group the Fugees. Jean won three Grammy Awards for his musical work.

On August 5, 2010, Jean filed for candidacy in the 2010 Haitian presidential election, although the Electoral Commission subsequently ruled him ineligible to stand as he had not met the requirement to have been resident in Haiti for five years.

Jean's efforts at earthquake relief, highly publicized in 2010 throughout Haiti and the United States, were channeled through his charitable organization, Yéle Haiti. The charity, which performed a variety of charitable works in Haiti between 2005 and 2010, effectively closed in 2012 after much controversy. Along with Carlos Santana, Avicii and Alexandre Pires, he was chosen to perform the closing ceremony at the 2014 FIFA World Cup in Brazil. Their single, "Dar Um Jeito" ("We Will Find a Way"), the official World Cup anthem, was released on April 29, 2014.

N@ughty Boy, Ray BLK & Wyclef Jean All Or Nothing 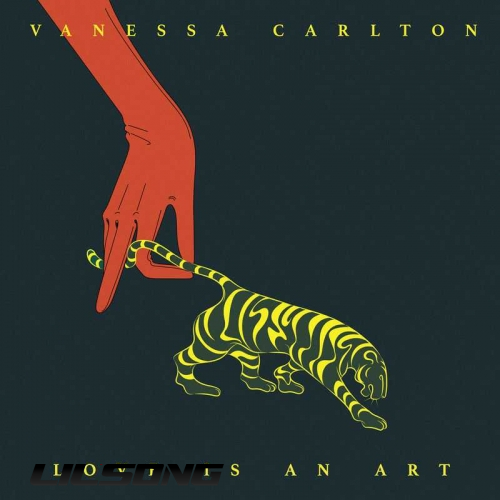 Wyclef Jean What Happened To Love

Wyclef Jean Carnival III: The Fall and Rise of a Refugee 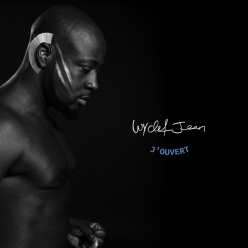 Wyclef Jean If I Were President My Haitian Experience

Wyclef Jean From The Hut, To The Projects, To The Mansion