Joseph Wayne McVey (born January 19, 1977), better known by his stage names Z-Ro and The Mo City Don, is an American rapper from Houston, Texas. He was named one of America's most underrated rappers by the New York Times.

Z-Ro was born Joseph Wayne McVey in Houston’s notorious South Park neighborhood on January 19, 1977. At age six his mother died, and he was shuttled from household to household in search of stability, eventually settling in the Ridgemont area of Missouri City in Southwest Houston. When Z-Ro reached his late teens he was unemployed and resorted to drug dealing and hustling on the streets. According to Z-Ro, listening to the music of 2Pac, Geto Boys, Street Military, K-Rino and Klondike Kat inspired him to work harder for his goal of leaving the streets. Z-Ro discovered his talent of freestyle rapping and after going through a couple of recording studios to make a demo, the CEO of a local label discovered and signed him.

Z-Ro released his critically acclaimed Rap-a-Lot debut titled The Life of Joseph W. McVey. The record was a huge success and helped expand Z-Ro’s fan base beyond the South. In 2005, Z-Ro released Let the Truth Be Told, which was well received. Z-Ro's 2006 album I'm Still Livin' was released while he was imprisoned for drug possession, to positive reviews. It was called "a great album... powerful" but "relentlessly bleak" by The Village Voice and "one of the best rap albums to come out of Houston" by the Houston Chronicle. In 2010 he released his next album titled Heroin, which was followed by another new album titled Meth in 2011 and then Angel Dust in 2012.

Z-Ro I Got The Sauce

Z-Ro Between The Tweets

Z-Ro Belong To The Streets

Z-Ro No Justice No Peace

Scarface Ft. Nas, Rick Ross & Z-Ro Do What I Do

Z-Ro Hes Not Done Yet

Z-Ro Belongs To The Streets

Z-Ro Where The Rea

Scarface Ft. Z-Ro FuuCK You Too 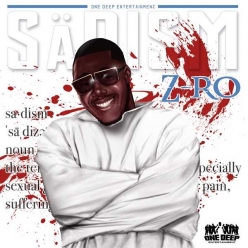 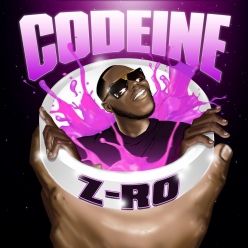 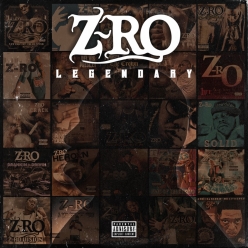 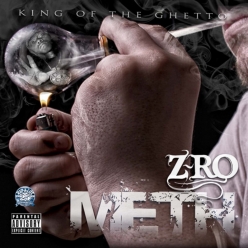 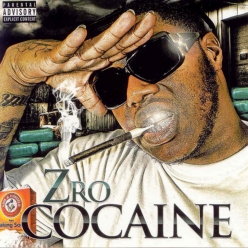 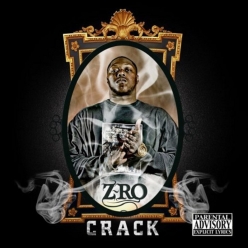 Z-Ro Let The Truth Be Told